The Little Sisters in Louisville began a yearlong celebration this past February with a history exhibit at the Patterson Center on Fifth Street. On June 22 they continued their celebration across the street at the Cathedral of the Assumption with a spirit-filled Mass lead by Archbishop Kurtz.

Little Sisters came from coast to coast to join in the celebration; including two of the original Sisters who reopened the Louisville Home in 1991. Sr. Maureen, currently stationed in Chicago, and Sr. Clotilde of San Pedro traveled to share in the joyous occasion. Other special guests were Mother Provincial Christine and Sr. Trease of Palatine and Sr. Constance from Washington DC.

Dr. Brisson, the Cathedral’s Music Director, filled the church to the dome with the glorious sound of Crown Imperial by Walton, the same piece used for Queen Elizabeth’s coronation on June 2, 1953 at Westminster Abbey. Maggie Cyphers, Director of Worship for the Cathedral, beautifully orchestrated the procession. Following the traditional cross, candles and incense was the traveling “pilgrim” tapestry of the Congregation’s foundress, Saint Jeanne Jugan followed by several of the LSP Residents, Little Sisters, staff, concelebrating deacons, priests and Archbishop Joseph Kurtz. The pageantry of the procession was just a prologue to the beautiful Mass and message by Archbishop Kurtz that followed. Mother Provincial ended the celebration with a heartfelt thank you to the Louisville Community for 150 years of love and support.

The yearlong celebration will conclude with the Little Sisters first ever gala in Louisville on Wednesday, October 9 at the Galt House Hotel. Festivities begin at 6 p.m. More information can be found here. 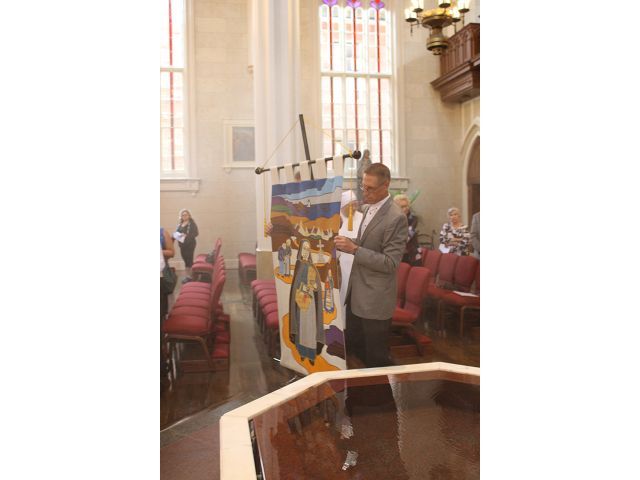 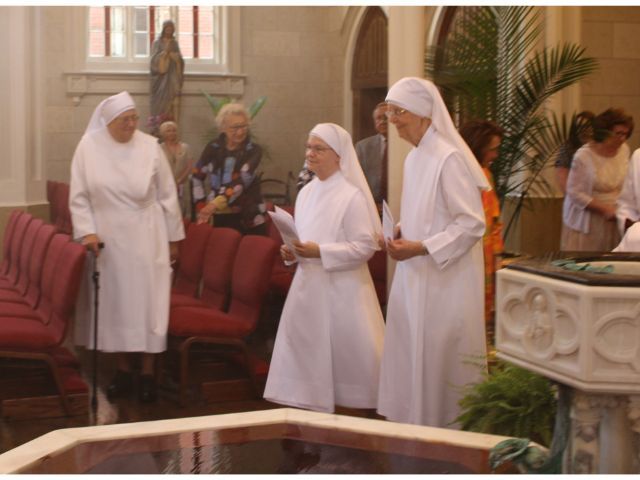 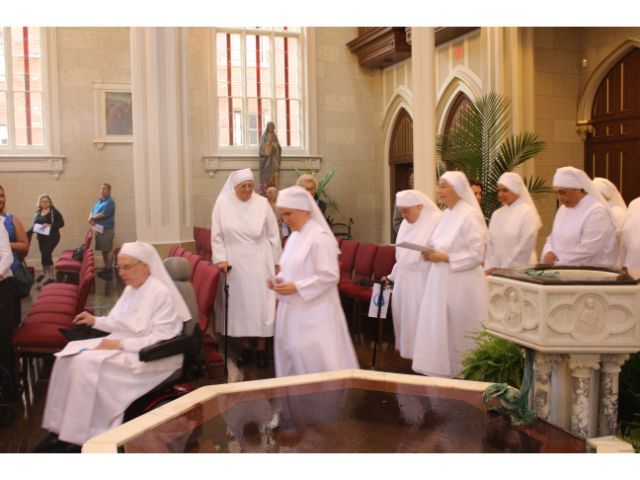 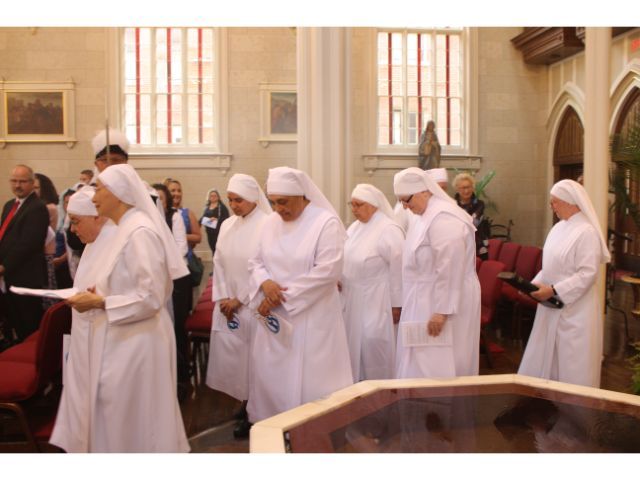 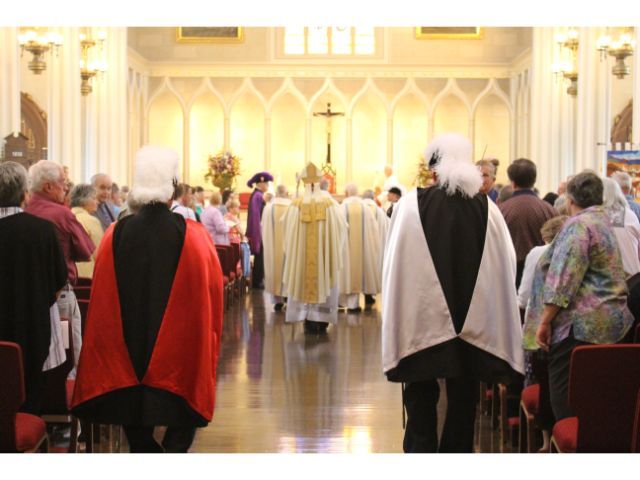 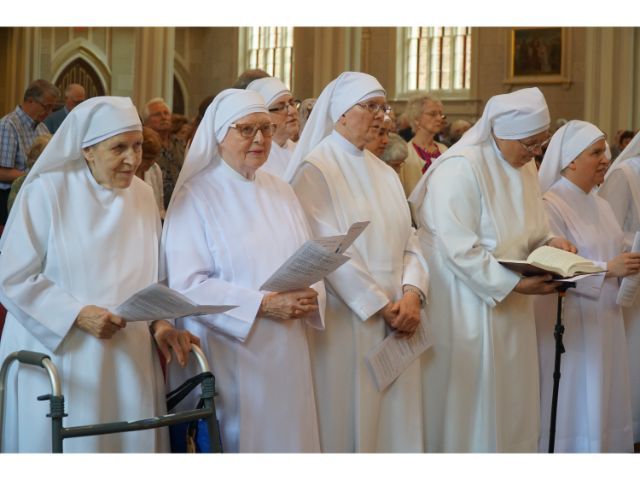 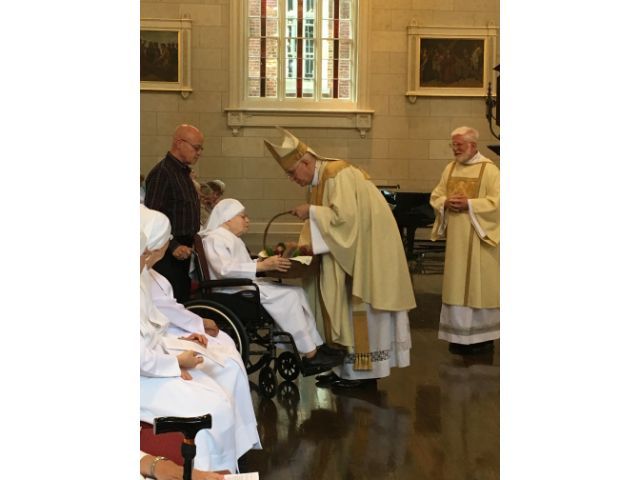 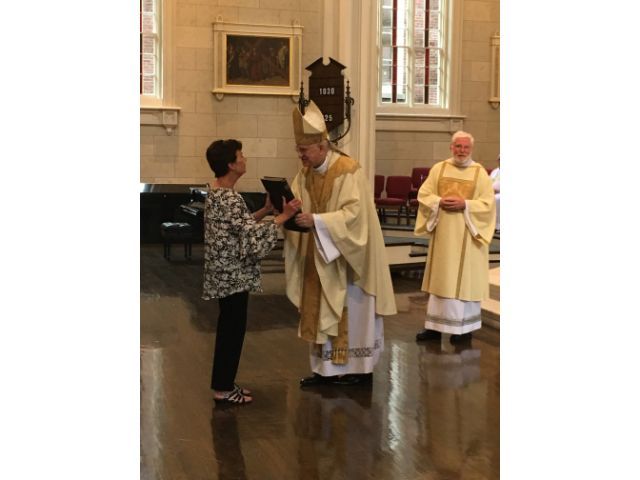 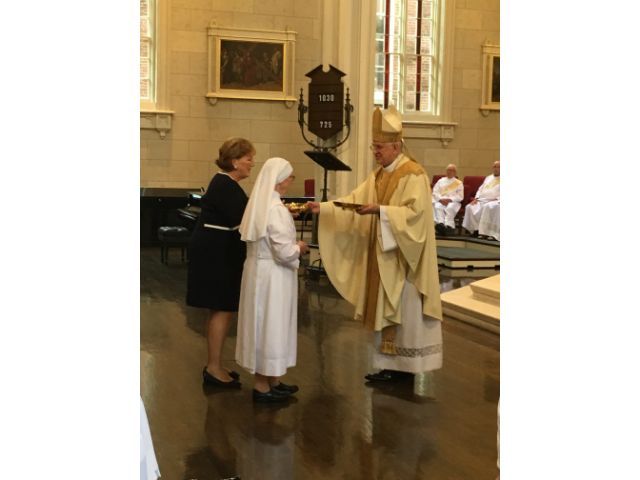 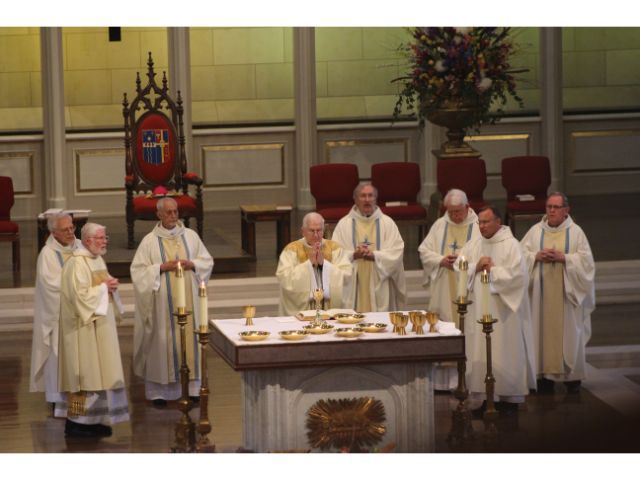 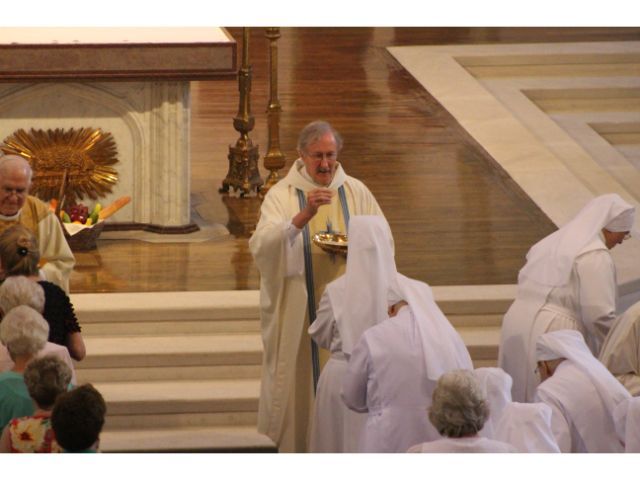 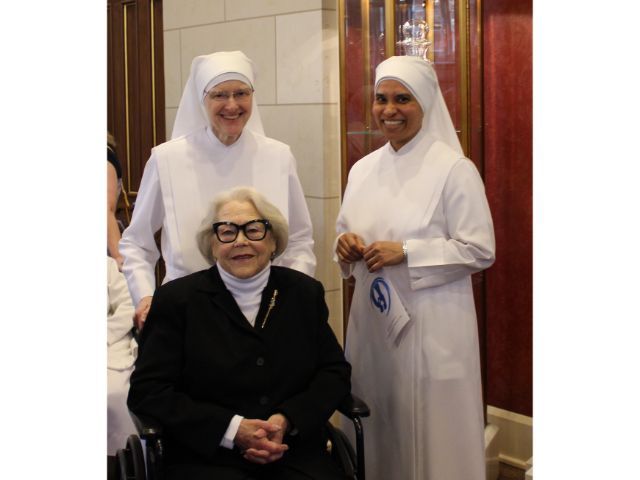 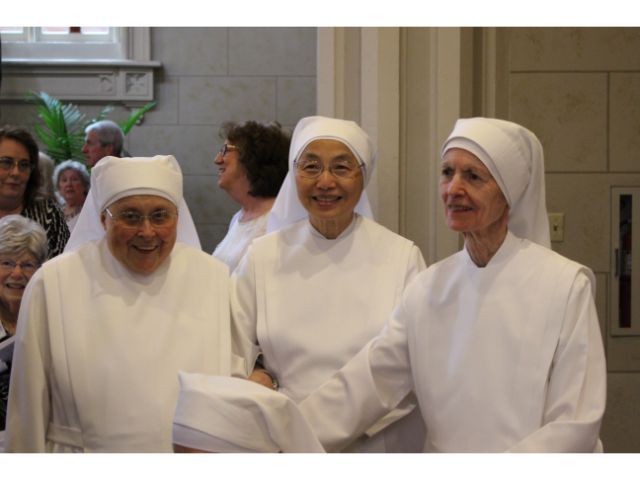