Tradition of Begging …the Gifts of Providence

The Little Sisters of the Poor support their mission of caring for the elderly poor through a very unique practice – that of begging.  The Little Sisters take vows of poverty, chastity and obedience, and to this they add a fourth vow, that of hospitality.  They serve the needy elderly as they would Christ Himself, and they support this mission by going door to door and asking for money and commodities to support the Home.

One day she rang the doorbell of a rich man notorious for his miserliness and persuaded him to donate a sizable gift. The next day she called again; at this he became very angry. She simply smiled and said, "Sir, my poor were hungry yesterday, they are hungry again today, and tomorrow they will be hungry too." The man became a regular benefactor of Jeanne’s works. 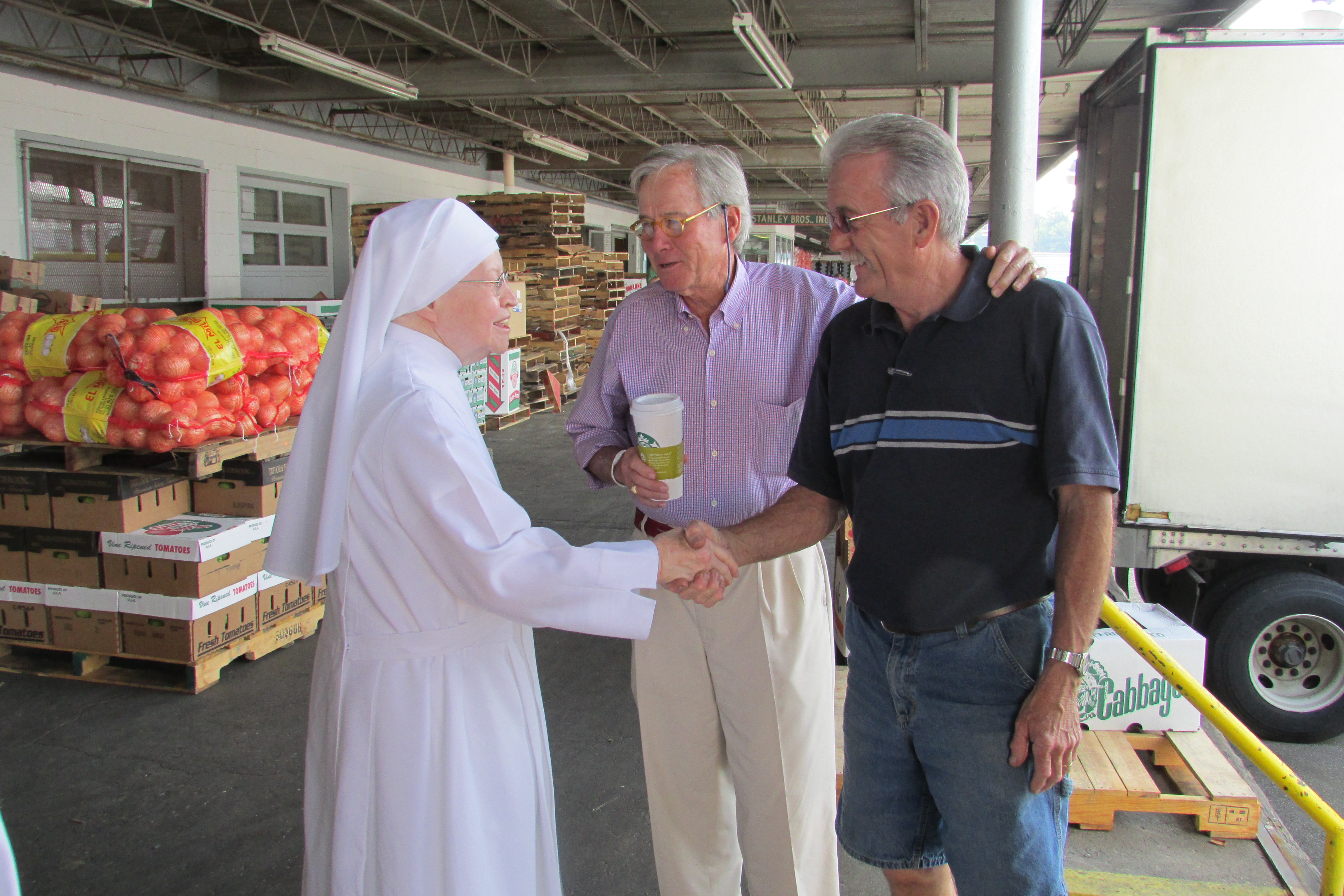 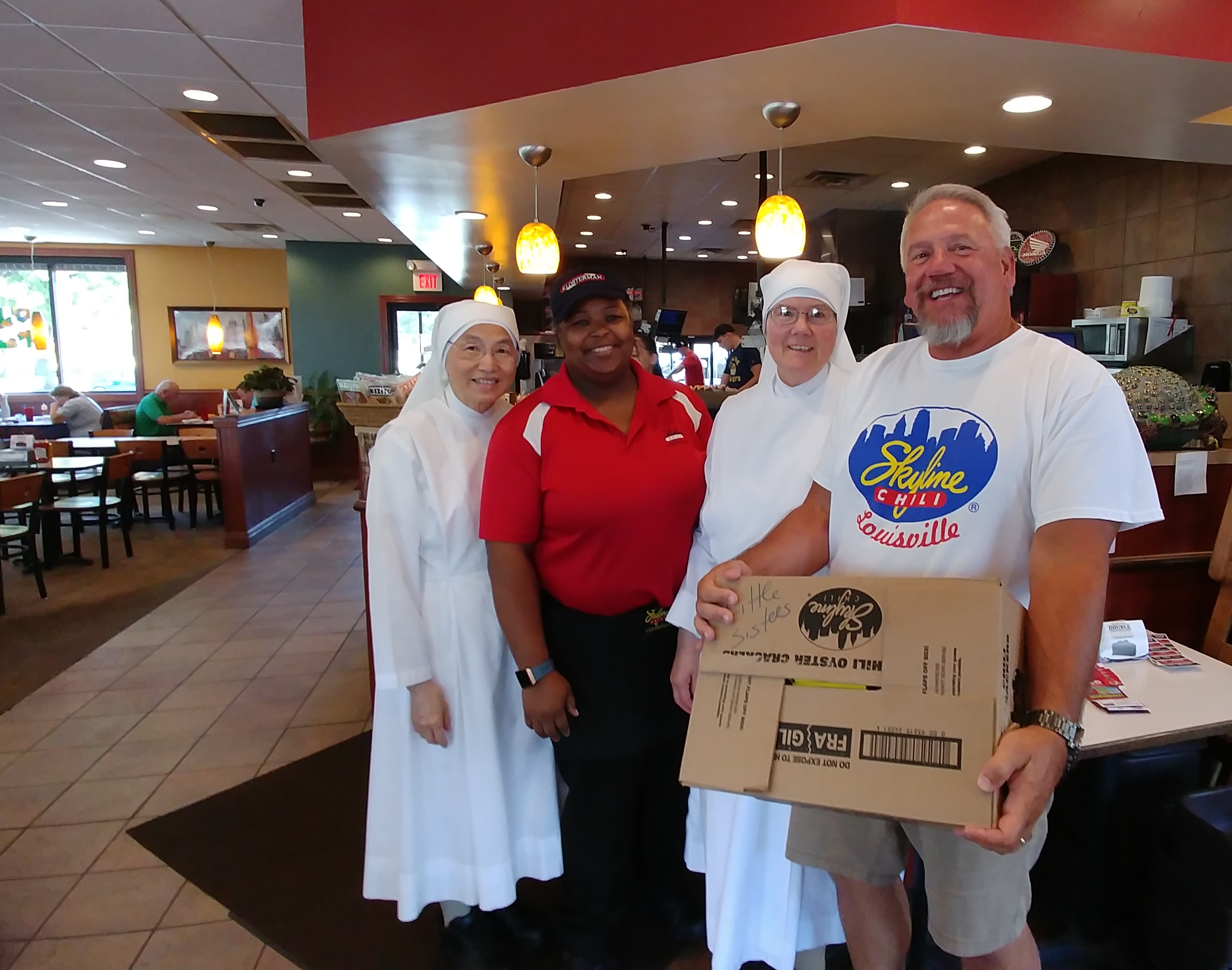